With your car’s winter tires safely retired for the season, it’s time to pull out the other set of wheels – your bike.  This is a great area to live in if you like bike riding, whether you’re a hard-core cyclist or a weekend hobbyist.  The bike trails are almost endless, from here to Niagara.

Oakville alone has more than 100 kilometres of on and off road cycling paths.  Groups like Cycle Oakville offer a variety of group outings to get you biking and to educate you on your community.  An absolute must-do path for cyclists in Halton is the Waterfront Trail, which stretches more than 1,400 kilometres along the shores of Lake Ontario, Lake Erie, Lake St. Clair and the Niagara River, into Detroit and even across to the St. Lawrence River.

The Waterfront Trail connects 68 communities and crosses into more than 400 parks and natural areas, and is a favourite among biking enthusiasts here and around the world.  It runs through neighbourhoods, along rural roads and pathways, and into many towns and cities.  The 11-kilometre ride from Burlington’s Spencer Smith Park to Confederation Park passes by sand dunes and beaches along Beachway Park.  You can reward yourself with a plate of fish and chips at Hutches on the beach.

Outside of Hamilton’s borders, the Waterfront Trail loops around the Jordan Harbour and through communities like Lincoln and Grimsby.  You can get off your bike anywhere and check out the charming shops, restaurants, funky cafes and wineries. 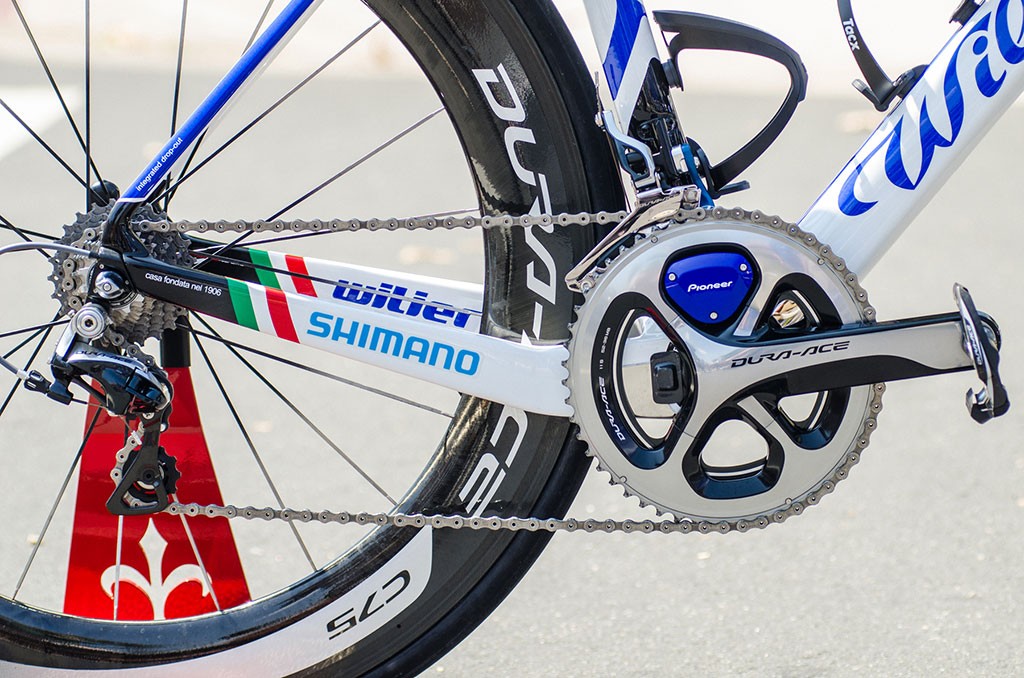 If it’s gorgeous natural scenery you’re after, Balls Falls in Jordan, the only waterfall on the Waterfront Trail, is definitely worth a stop.  There’s also a lot of history along the paths, including in Grimsby at the Dieppe Veteran’s Memorial Park, which honours the nearly 200 Hamiltonians who were killed in battle on the beaches of France during World War Two.

The path has both paved and unpaved sections, and continues through to Niagara where you travel past historic military forts, the Shaw Festival, and a number of shops, restaurants and wineries.  The Niagara area has become so well known for its bike paths that some say it’s becoming as famous for biking as it is for its wineries and wine tours. It’s no wonder given the expansive landscape and gorgeous trails that wind through farmland and past lakes and rivers.  The Greater Niagara Circle Route Trails System is made up of over 140 kilometres of trails that pass through downtowns, the Niagara Escarpment and waterfronts.

The popularity of cycling has spawned groups like Cycle and Stay Niagara, which is a network of bike friendly B&Bs.  One of them, The AquaBella, will safely store your bike or arrange a bike rental for you.  Some B&Bs, like The Antique Slumber in Niagara-on-the-Lake, even offer bicycles for $5 per bike per stay.  If you want to take the train to your favourite cycling location, the Toronto-Niagara Bike Train initiative allows bikes on passenger rail services as part of its summer weekend service.

Then again, if you prefer to stay closer to home, Bronte Creek Provincial Park on Burloak Drive has 13 kilometres of bike-friendly park roads and trails.  It’s also a great spot for kids, who will enjoy the live animals and The Spruce Lane Farmhouse, which was originally built in the 1850’s.

With such a great variety of nearby cycling options, better get that bike road ready!