I remember the gelato my mom would make.  It was rock hard with ice crystals and barely any flavour.  Yes, even back then I was a picky eater, and that’s why I’m so thankful we have talented people today crafting the most delicious gelato to lick on a hot summer’s day.

When it comes to licking frozen dairy, there are slight differences between the two most popular options.  For example, gelato is mostly made with milk, while ice cream is made from cream.  Because of this, gelato has less fat – great news for those watching their calories.  Even though gelato is served softer than ice cream, it’s actually firmer and denser than ice cream, which means that every lick carries loads of flavour.  Both can be custard based, but when it comes to the artisan gelato makers I talked to, they’re all purists, insisting on using only pristine Ontario dairy. 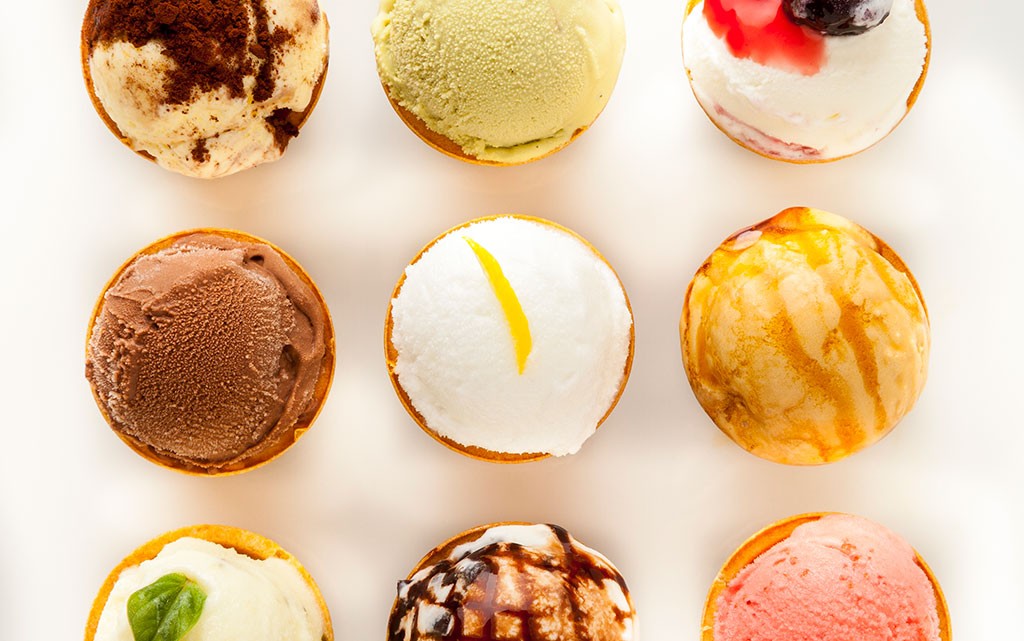 Take for example Oresto Licata of The Gelato Spot in Hamilton.  He is not only a purist but a minimalist as well. “It’s the way I make the best,” he says of his five basic flavours of gelato and sorbetto, all made with high quality ingredients and no artificial ingredients of any kind and no flavour or textural enhancers.  In fact, Oresto’s recipes are the old Sicilian classics he collected from his training in Italy.

The Gelato Spot is a gelato shop on wheels that is used mostly for catering parties and community events.  He pulls his gelato trailer  out for large events and his very romantic, vintage gelato cart for back-yard parties.  “My catering business is so popular, it’s taken away from my street presence,” says Oresto, who is spending less and less time on the street serving ice cream. 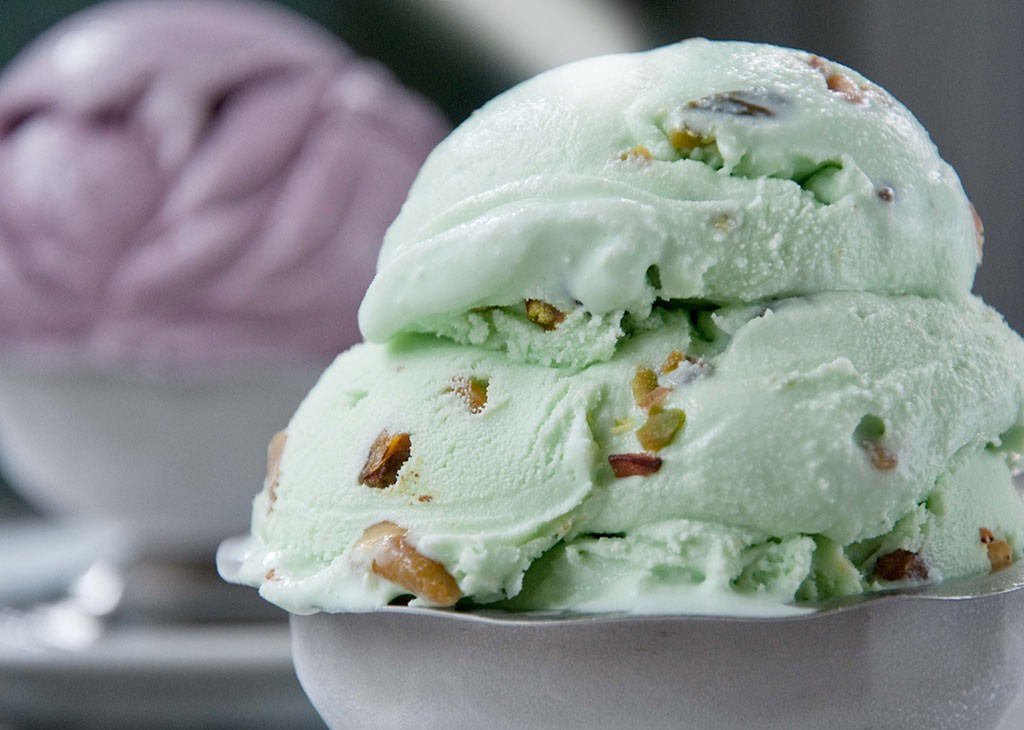 Alex and Corinne, from Chocolate Alphabet & Casa Del Gelato on Kerr Street in Oakville, make their gelato in house as well and offer up to 40 flavours at any one time. Careful not to give away their secret recipe, they ensure that their gelato is 100% natural with no additives, contains the freshest fruit and the purest, darkest chocolate they can find. They boast that while regular ice cream has as much as 65% fat content, their gelato only has 8%, and their gelato sorbeto only 6%!  They also offer gelato cakes, made by special order, with up to two flavours per cake. There is often a line up on summer nights, but it’s worth the wait for this sublime treat.

It wouldn’t be an Ontario summer without frozen dairy and frozen fruit ices so why not enjoy the best?

Lynn Ogryzlo is a food, wine and travel writer, international award winning author and regular contributor to Look Local Magazine. She can be reached for questions or comments at www.lynnogryzlo.com