During the summer, the many towns, hamlets and villages that dot the north shore around Lake Erie are filled with boaters and bathers.

Places like Port Dover and Turkey Point in Norfolk County come to life during the warmer months. But after the last beach umbrella has been folded up and the last boat has been docked, there are still a trillion things to do in the area. 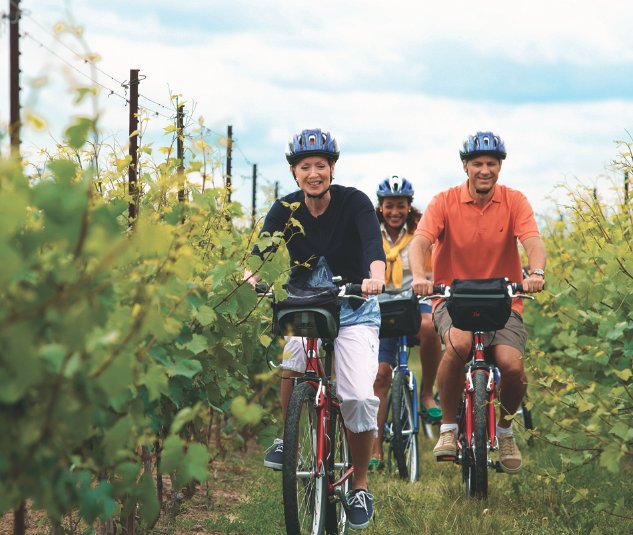 In addition to the many sightseeing routes where you can drink in the fall colours, there are spots for antique hunting, winery tours, local festivals, and restaurants which feature local produce. Waterford, Delhi and Port Rowan are home to various museums, heritage centres and festivals or if you’re feeling adventurous, you can head to St. Williams to zipline your way through a Carolinian forest or kayak down a river. 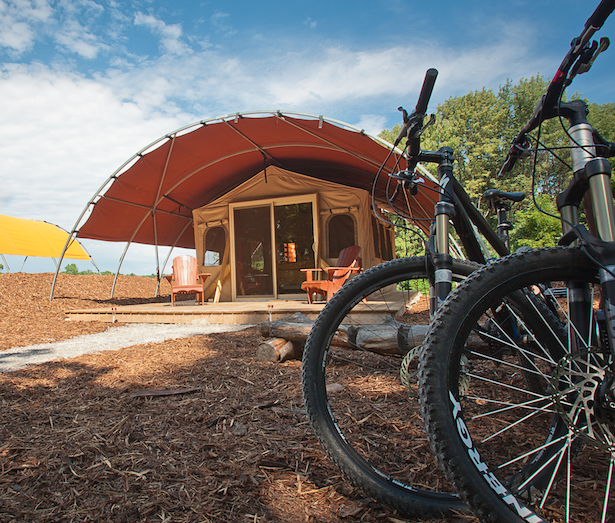 “Summer is definitely our busiest time but fall is the next busiest, especially for empty nesters who prefer quieter places to spend some time together,” says Clark Hoskin, manager of Tourism and Economic Development for Norfolk County Tourism.  “Our climate is among the warmest in Canada.  The apple harvest is underway and ever-bearing strawberries grow in the fields well
into October.”

Most of the communities in Norfolk County are about an hour’s drive from Burlington and make for lovely day trips or weekend getaways.  There are smaller towns like Courtland and Vittoria as well as better-known areas like Port Dover and Simcoe.

One of the most popular fall attractions is the Norfolk County Fair and Horse Show in Simcoe (October 7 to 13), which is Canada’s  largest rural agricultural fair.  It draws more than 100,000 visitors, and is well known  for its traditional farm focus that includes the popular Eat & Drink at
FlavourFest, craft exhibits and midway rides. 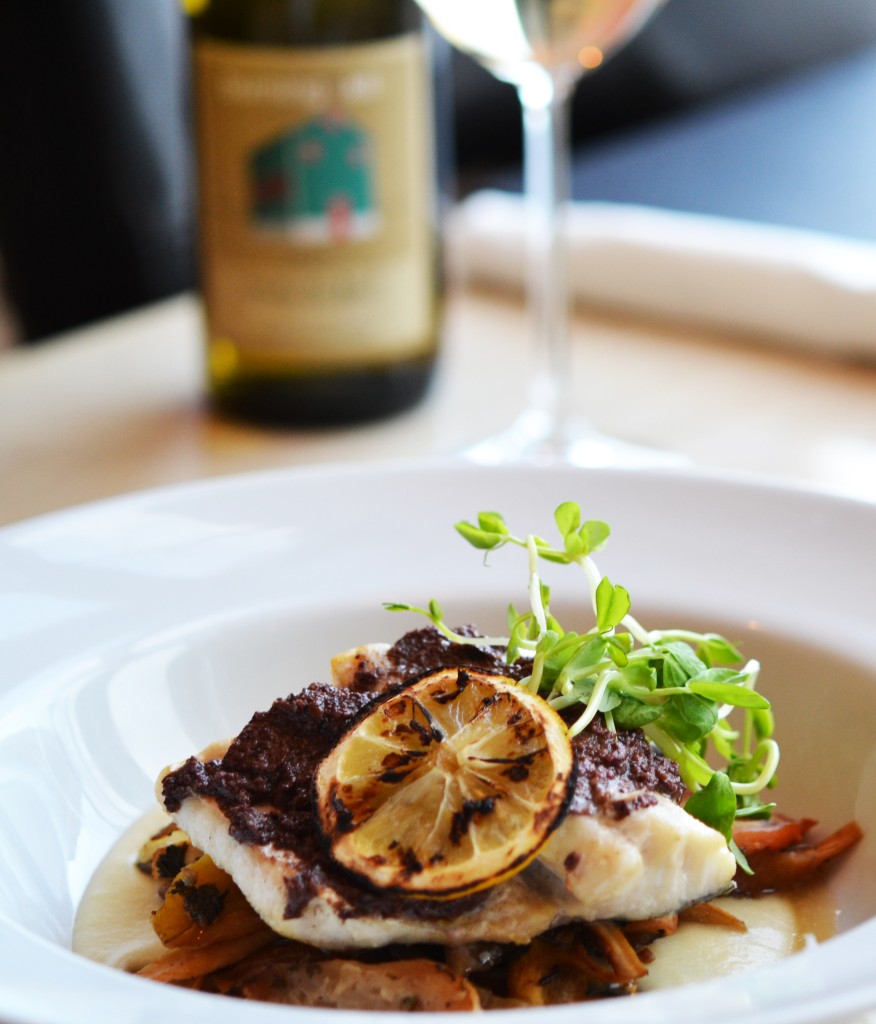 The Waterford Lion and Lionness Pumpkinfest, which runs from October 17 to 19, includes giant pumpkin pyramids, rides, car shows, crafts and a parade. Then there is the Delhi Tobacco Museum and Heritage Centre on Talbot Road, built in 1979 to resemble a tobacco pack barn. It houses a large agricultural collection which includes exhibits on tobacco, ginseng and alternate crops now grown in the County.

Norfolk County is wine-making territory so if you’re looking for a wine tour, there’s plenty to choose from, including Burning Kiln Winery, Bonnieheath Estate Lavender & Winery in Waterford and Blueberry Hills Estates in St. Williams.  Blueberry Hills also offers tours through the sugar bush where they gather sap for their homemade maple syrup and specialty blueberry maple syrup. 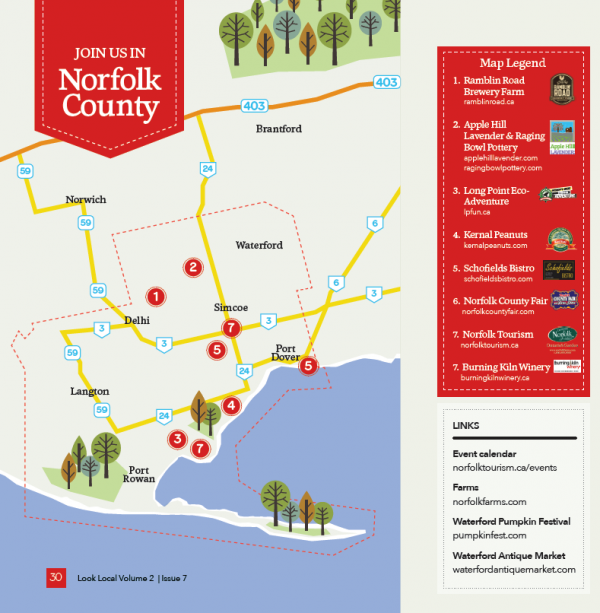 Folks in Norfolk are so proud of their local farmers they created the Norfolk Farms website (norfolkfarms.com) which features a list of local restaurants with foods grown by local farmers.  There’s no other venue that showcases them better than the Silver Lake Farmers’ Market on St. Patrick Street in Port Dover.

After taking in the sights and smells at the market (open Saturday year-round), you can drive to the Waterford Antique Market which is a great spot to find treasures. It’s located in a historic century-old building on Alice Street that once housed The Dominion Telephone Factory.

Clark says visitors who come to Norfolk County are all ages but typically have one thing in common.  “They’re basically anyone who enjoys the outdoors.” #repost from @visitoakville Treat yourself to an