The lovely actress Audrey Hepburn said it best when she coined her famous phrase, “Paris is always a good idea.”  Although Hepburn was obviously talking about the European version of Paris, perhaps if she’d visited the smaller town on the Grand River in southern Ontario, she might have thought that IT was a good idea too.

Paris, Ontario is a short drive from both Cambridge and Brantford, and is less than an hour’s drive from Burlington.  It is a favourite getaway destination for thousands of tourists, loved as much for its downtown boutiques and cafes as its adventure outings on the river.  For those looking for more of a quaint and quiet getaway, a weekend can include dinner in a waterfront cafe, shopping in boutiques, a stroll by the river, and enjoying an ice cream from the fabulous Chocolate Sensations. 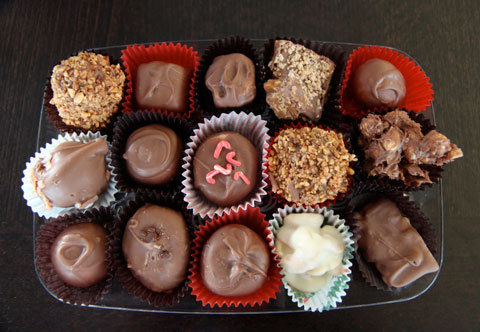 Judy Courtemanche, who with her husband Rick owns the Asa Wolverton House B&B, says that many of her clients come for weekend events such as the popular antique and auction sales and artisan shows.  Then there are those who want to hike or bike along the trails or take a kayak or canoe down the river.  And many people come to celebrate their anniversary or wedding.  “A lot of people come here instead of Paris, France,” says Judy.  “There’s great dining and so much to do.”  Most of her visitors come from the Toronto area.  “It’s quaint and laid back, and yet there’s lots going on.  It’s a nice change of pace from downtown Toronto,” she says.  They all love the historic ambience of the Plantation House – the only one of its kind left in Ontario.

What better time to do Paris than in the spring?  With its heritage buildings and riverside location, it is often compared to Niagara-on-the-Lake.  Paris is also known as the “Cobblestone Capital of Canada” because of many unique cobblestone buildings throughout town.  While many people think Paris was named after Paris, France, its name actually came from the gypsum deposits that were used to make plaster of Paris, which is mined nearby.

A great place to dine is at The 2 Rivers, a riverside cafe where the menu choices range from gourmet burgers to Thai coconut green curry with chicken.  You can enjoy a lovely breeze off the river while dining on delicious food.  The Paris Bakery is where you can soak up an authentic Parisian vibe, and you won’t regret it if you’re looking for some delicious baguettes, buns, éclairs, cupcakes and turnovers.  The bakery opened in 1927 and is one of the only original stores left in town.  To quote one happy customer who wrote on the store’s Facebook page: “The baking is beyond good, always fresh and tasty, and the staff are super friendly.  When the line ups are out the door, you know you are at the best bakery in town.” 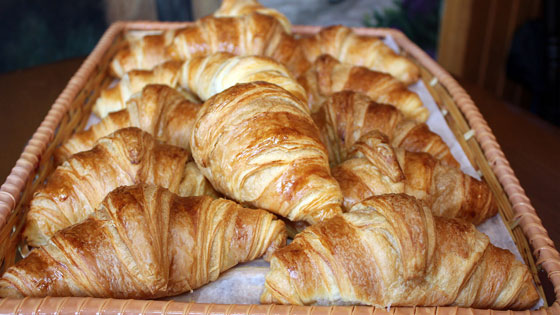 For a little outdoor adventure, there’s a wide range of outings, from fishing to tubing and kayaking.  The Grand River Rafting Company offers guided raft tours plus some unusual outings, like an edible plant hiking tour that explores plant eco-systems and teaches you how to identify trees and shrubs.  Another popular choice is the “Star Gazer’s Drift”, a guided 13 km paddle down the river at night, with education on the constellations
and wildlife!

Treks in the Wild
treksinthewild.com Looking for a fun day trip? Look no further than 1

Today is the DAY! 🎉 The long-awaited Summer Ol

A huge congrats to @veredacentral.ca on the offici

Whether it's for the beach, patio or barbecue, we'

The sun is shining, we can finally catch up with f

Go #PlasticFree this July with @parkmarketandrefil

Releasing a book at any time can be a challenge -